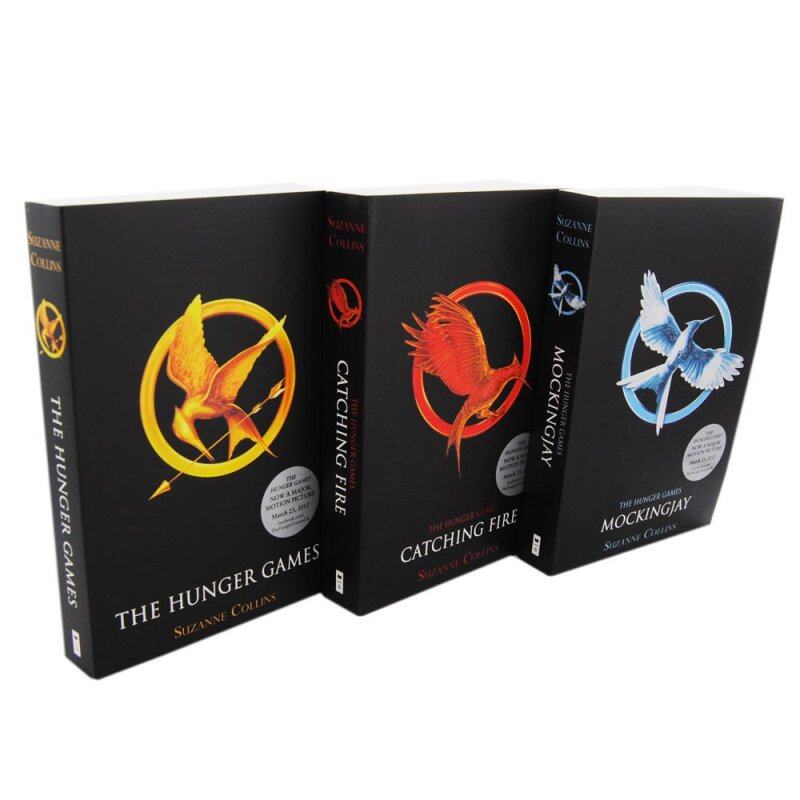 Book 1: The Hunger Games First in the ground-breaking trilogy. Set in a dark vision of the near future, a terrifying reality TV show is taking place. Twelve boys and twelve girls are forced to appear in a live event called The Hunger Games. There is only one rule: kill or be killed. When sixteen-year-old Katniss Everdeen steps forward to take her younger sister's place in the games, she sees it as a death sentence. But Katniss has been close to death before. For her, survival is second nature.

Book 2: Catching Fire The second book in the ground-breaking The Hunger Games trilogy. After winning the brutal Hunger Games, Katniss and Peeta return to their district, hoping for a peaceful future. But their victory has caused rebellion to break out ... and the Capitol has decided that someone must pay. As Katniss and Peeta are forced to visit the districts on the Capitol's Victory Tour, the stakes are higher than ever. Unless they can convince the world that they are still lost in their love for each other.

Book 3: Mockingjay The final book in the ground-breaking The Hunger Games trilogy. Against all odds, Katniss Everdeen has survived the Hunger Games twice. But now that she's made it out of the bloody arena alive, she's still not safe. The Capitol is angry. The Capitol wants revenge. Who do they think should pay for the unrest? Katniss. And what' worse, President Snow has made it clear that no one else is safe either.

[ ABOUT BOOKXCESS ONLINE: Our books are new and we manage to offer them at 50 - 80% off the original list price because we sell remainder and overprinted books. Remainder Books are new, unread books that the publisher sells-off in bulk to reduce excess inventory. Publishers sometimes overprint books and can't sell all of them to standard bookstores. As they are trying to clear their stock, we receive these copies at a discount, which we then pass on to you. In some cases, the books may have minor shelf wear and the publisher may place a mark (a small line or dot) on the edge of the book to identify it as a Remainder Book. Since these remainder marks are done by hand and often not in the same location, we are unable to provide information on specific markings on each title. To identify the minor shelf wear and remainder markings, please look at the product images. Thank you. ] 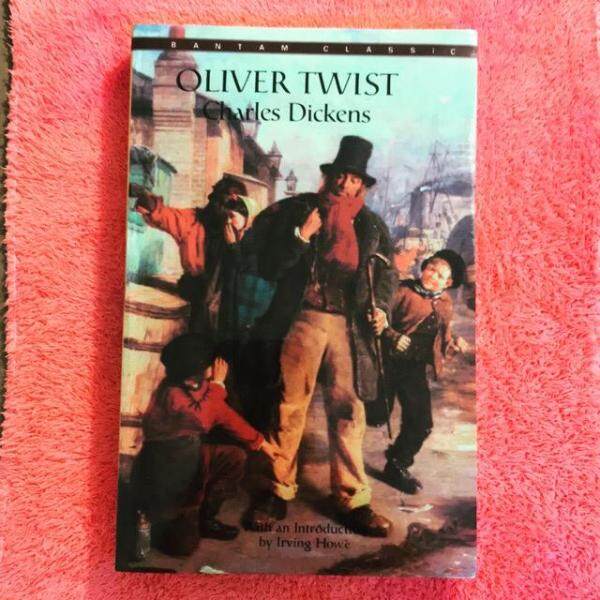 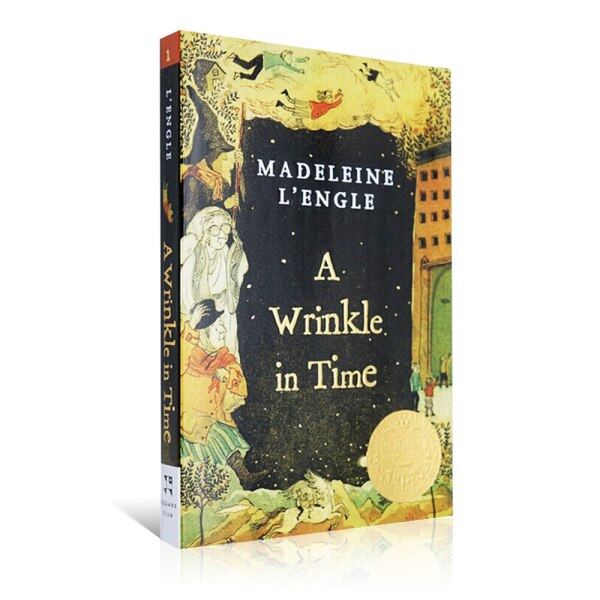 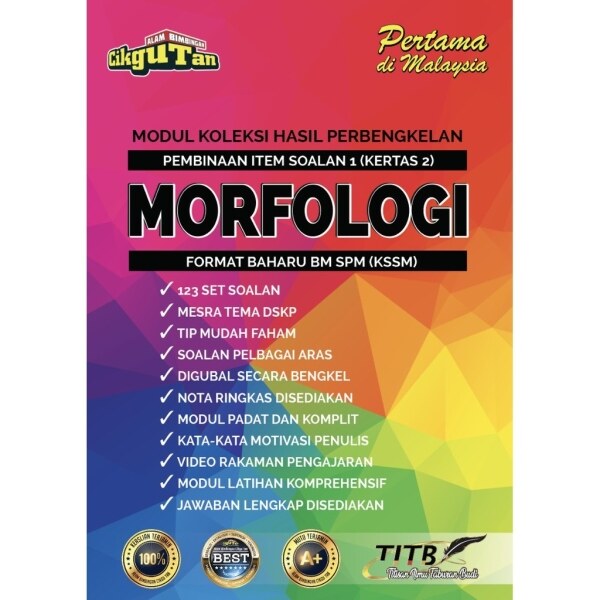 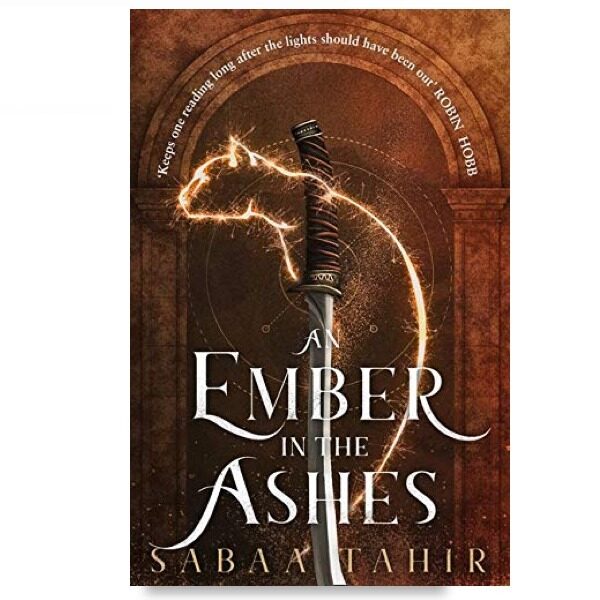 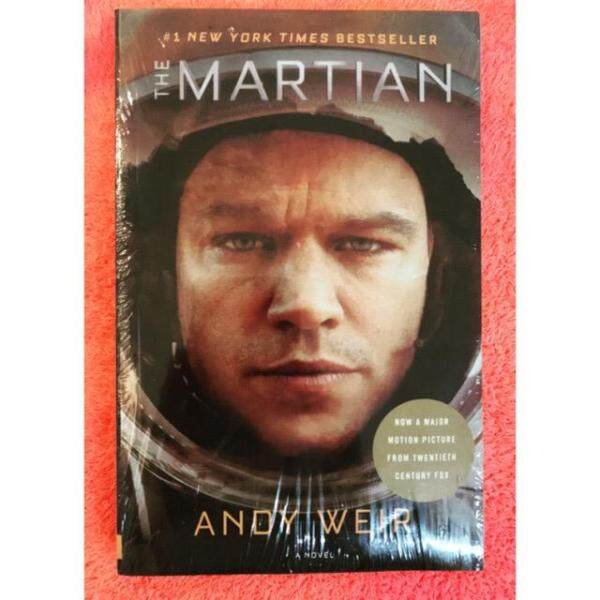 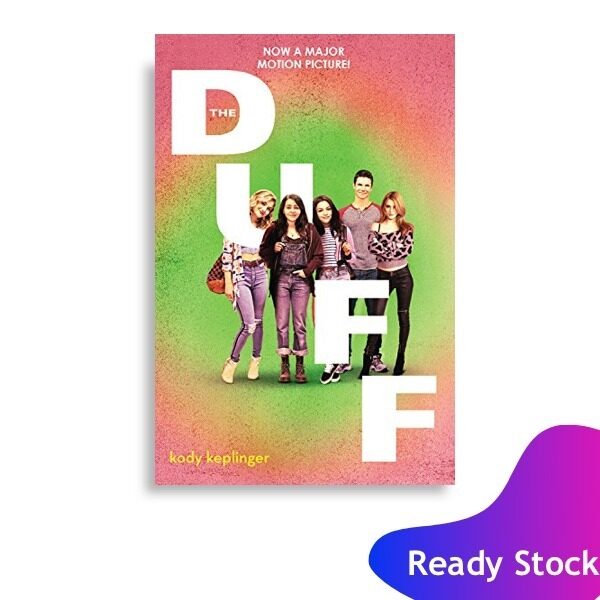 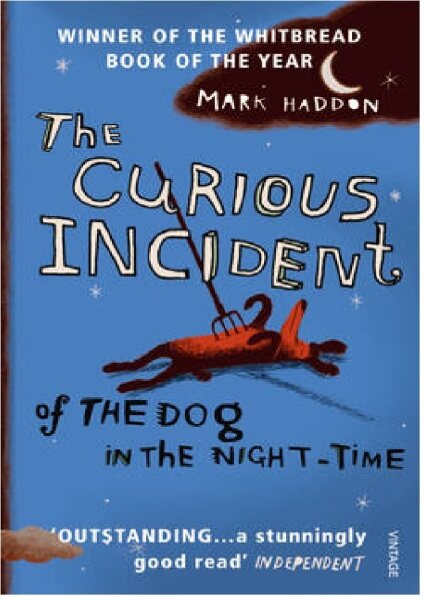 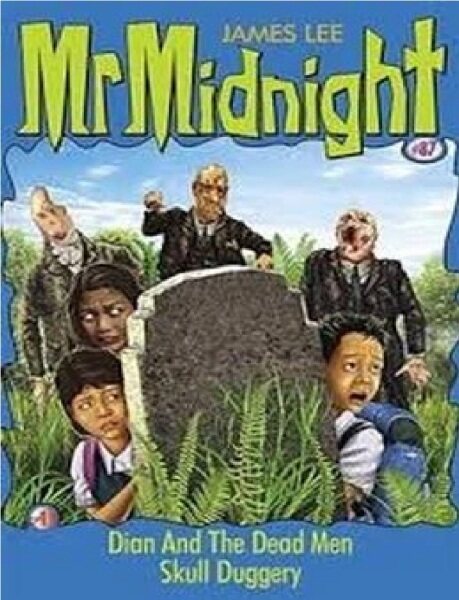 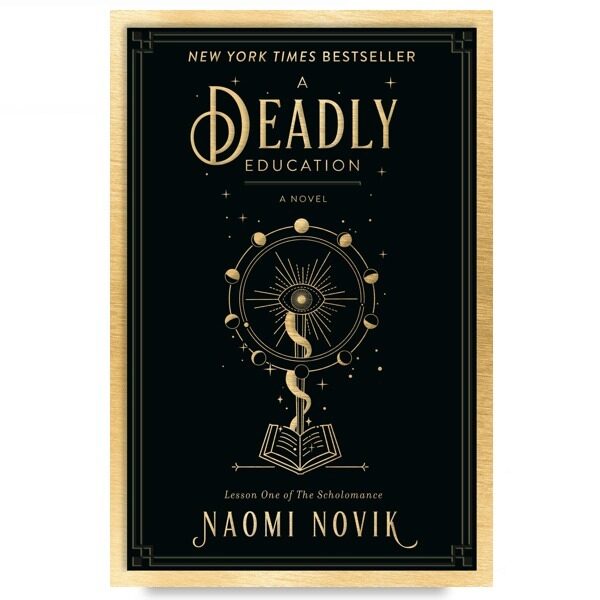 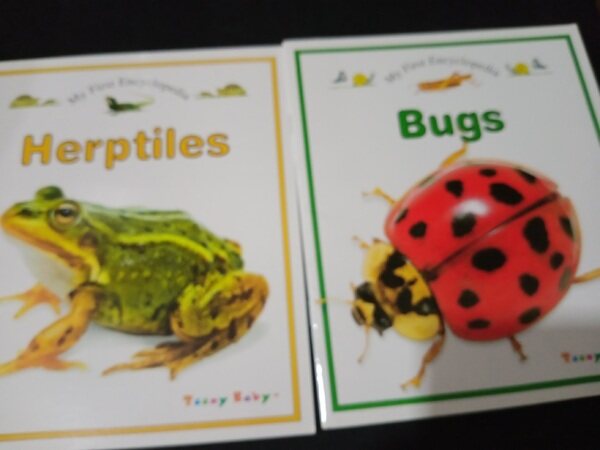 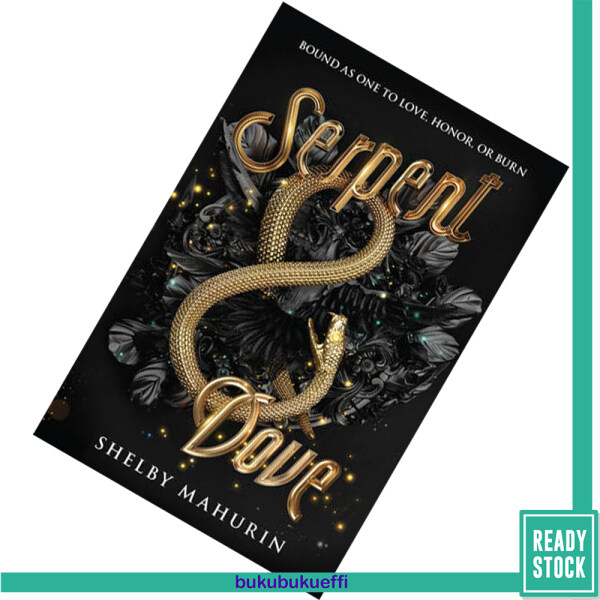 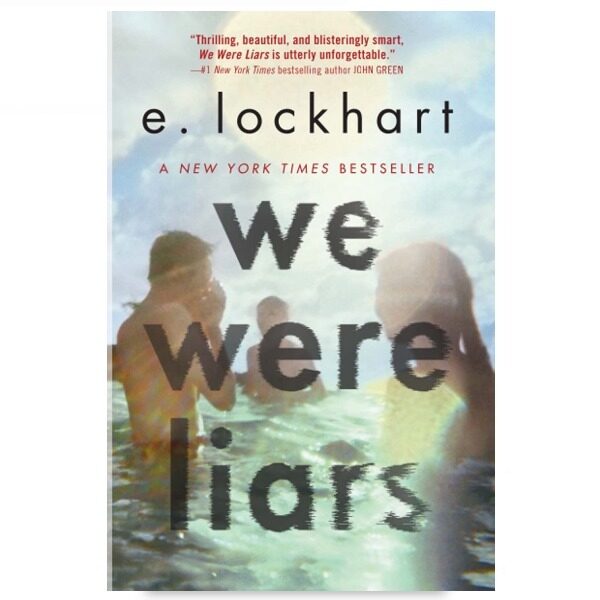 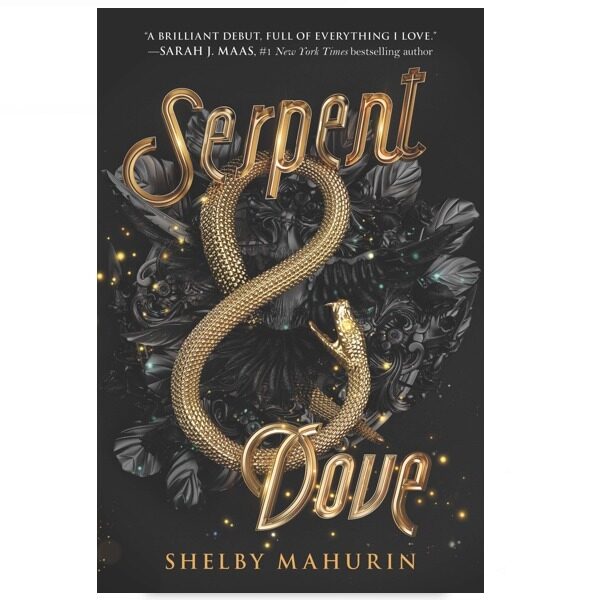 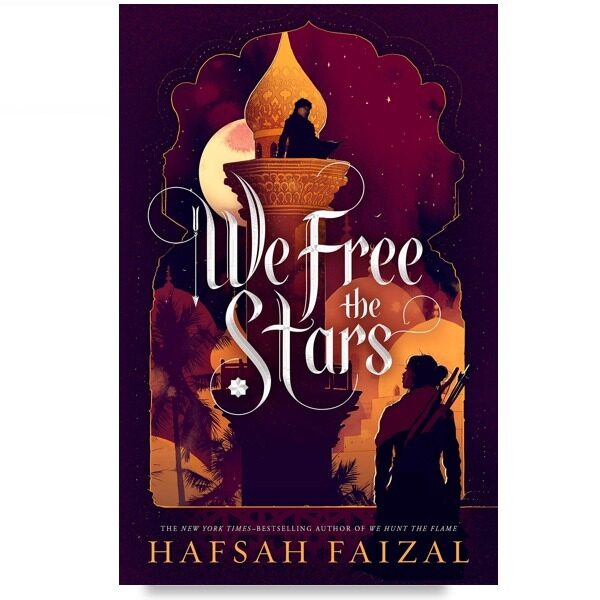 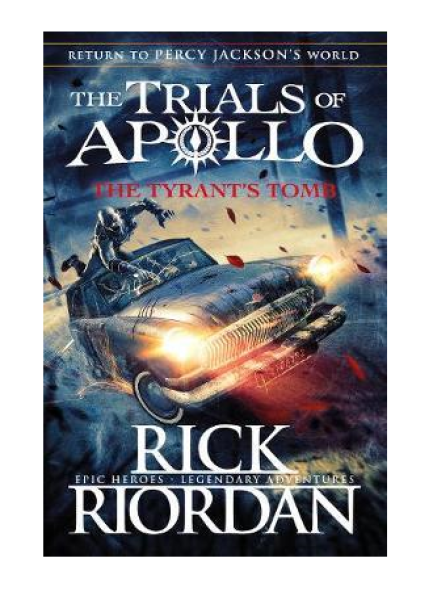 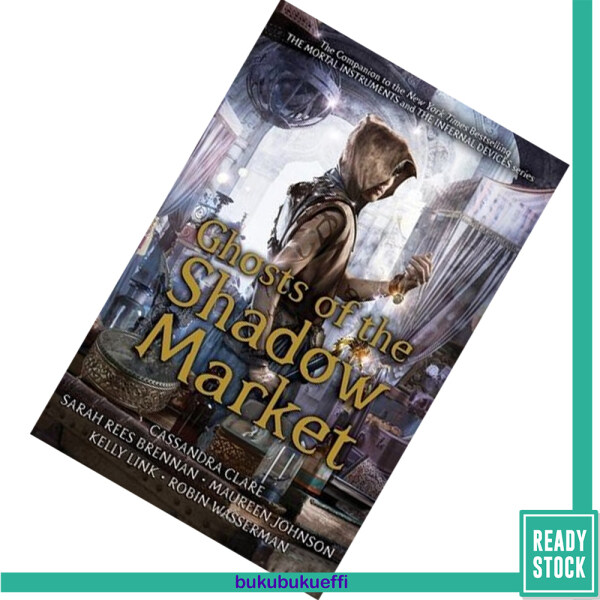 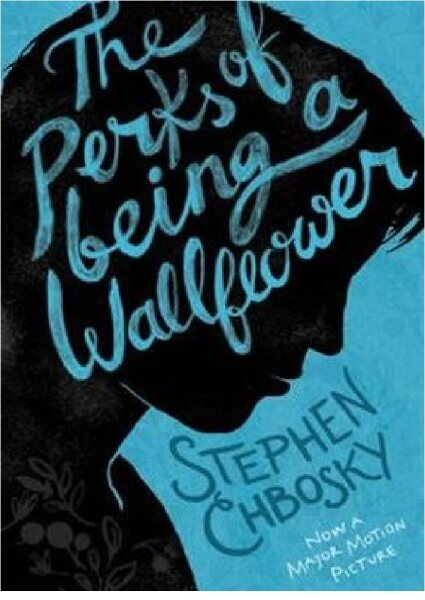 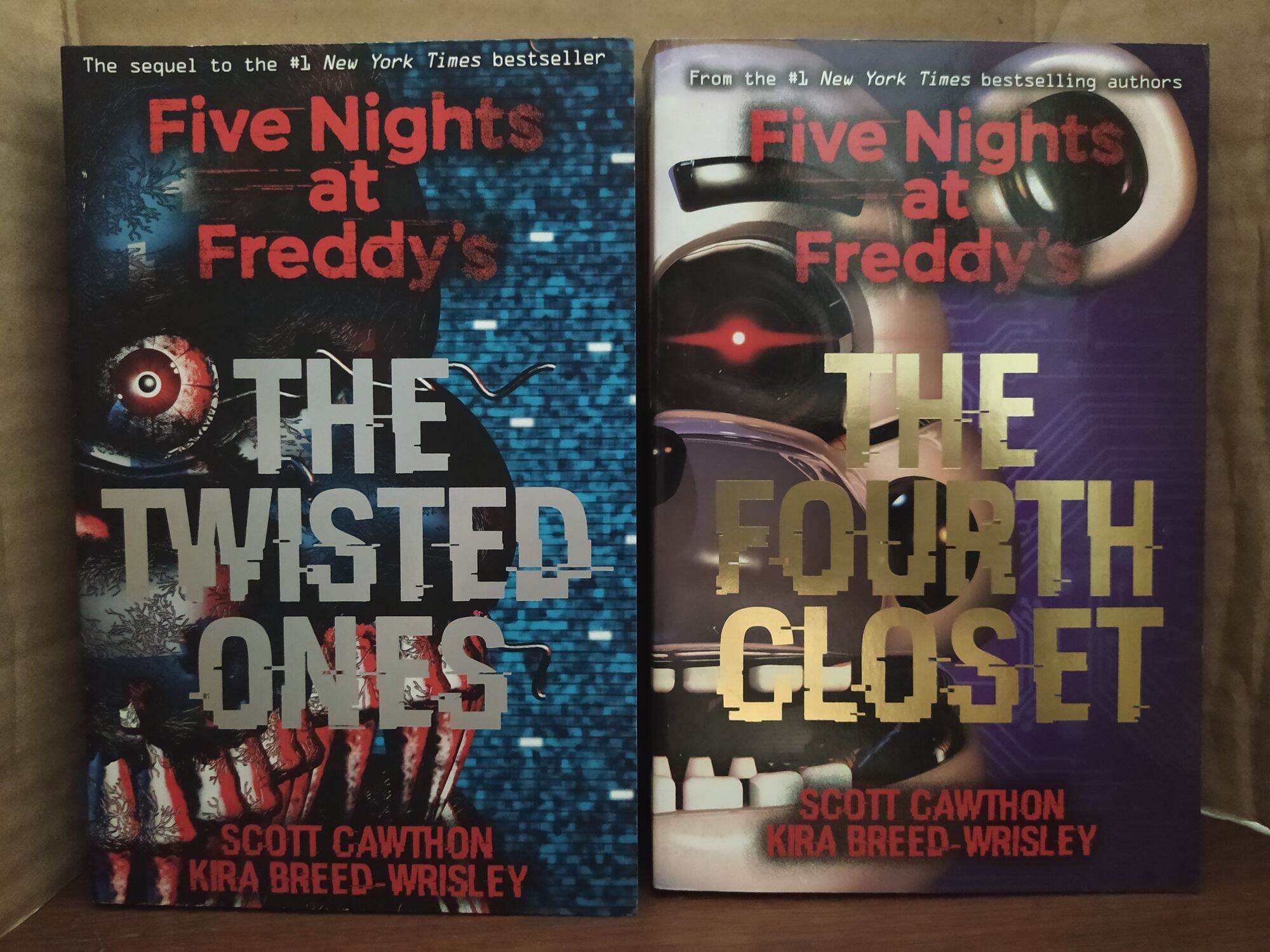 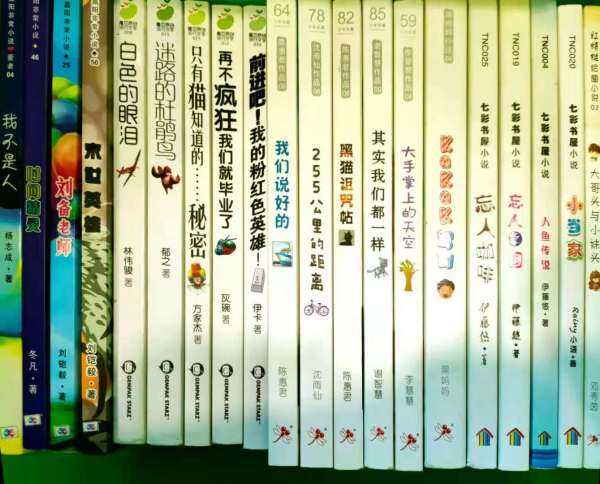 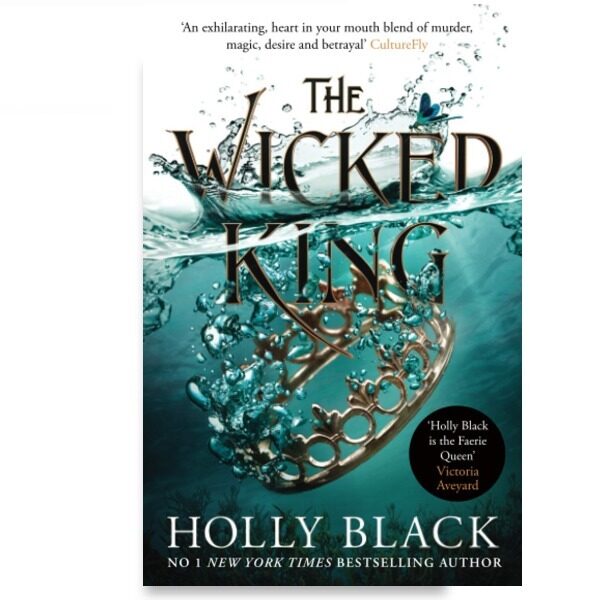