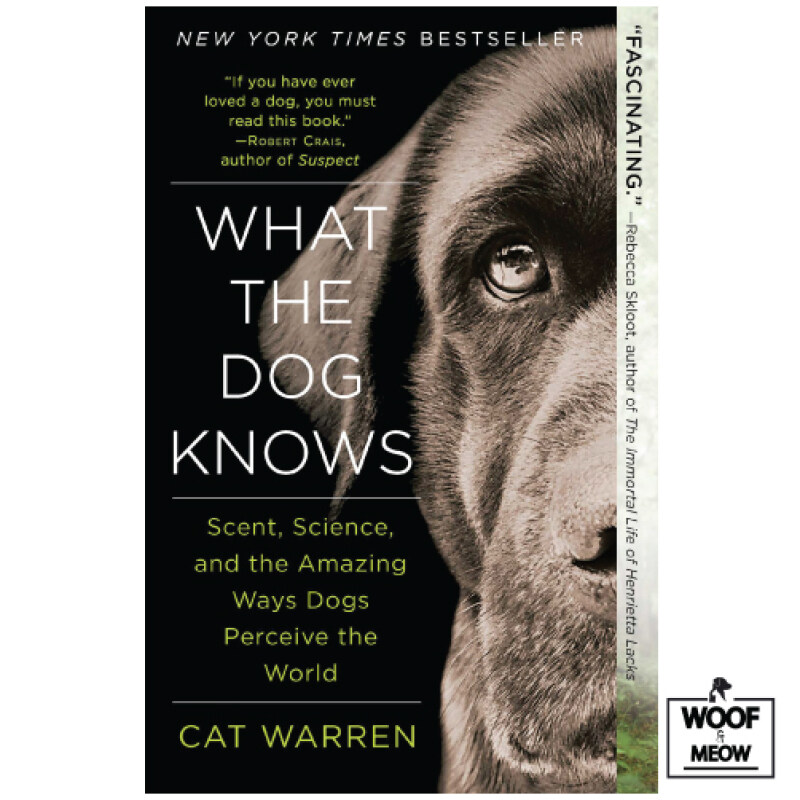 What The Dog Knows Malaysia

Product details of What The Dog Knows

A firsthand exploration of the extraordinary abilities and surprising, sometimes life-saving talents of “working dogs”—pups who can sniff out drugs, find explosives, even locate the dead—as told through the experiences of a journalist and her intrepid canine companion, which The New York Times calls “a fascinating, deeply reported journey into the…amazing things dogs can do with their noses.” There are thousands of working dogs all over the US and beyond with incredible abilities—they can find missing people, detect drugs and bombs, pinpoint unmarked graves of Civil War soldiers, or even find drowning victims more than two hundred feet below the surface of a lake. These abilities may seem magical or mysterious, but author Cat Warren shows the science, the rigorous training, and the skilled handling that underlie these creatures’ amazing abilities.  Cat Warren is a university professor and journalist who had tried everything she could think of to harness her dog Solo’s boundless energy and enthusiasm…until a behavior coach suggested she try training him to be a “working dog.” What started out as a hobby soon became a calling, as Warren was introduced to the hidden universe of dogs who do this essential work and the handlers who train them. Her dog Solo has a fine nose and knows how to use it, but he’s only one of many astounding dogs in a varied field. Warren interviews cognitive psychologists, historians, medical examiners, epidemiologists, and forensic anthropologists, as well as the breeders, trainers, and handlers who work with and rely on these intelligent and adaptable animals daily. Along the way, Warren discovers story after story that prove the capabilities—as well as the very real limits—of working dogs and their human partners. Clear-eyed and unsentimental, Warren explains why our partnership with working dogs is woven into the fabric of society, and why we keep finding new uses for the wonderful noses of our four-legged friends.

Specifications of What The Dog Knows 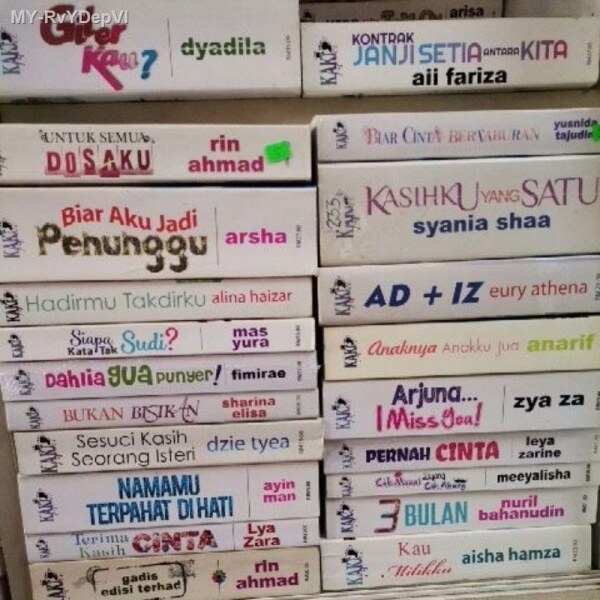 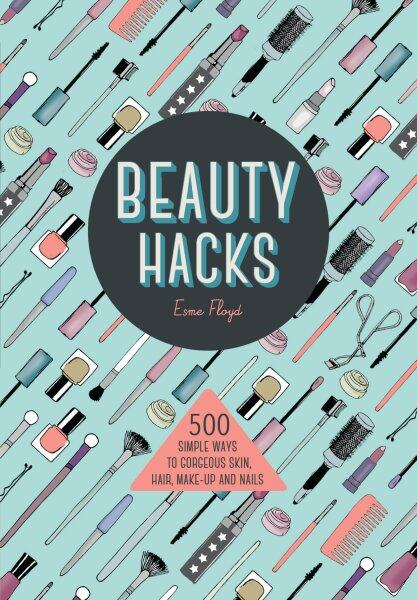 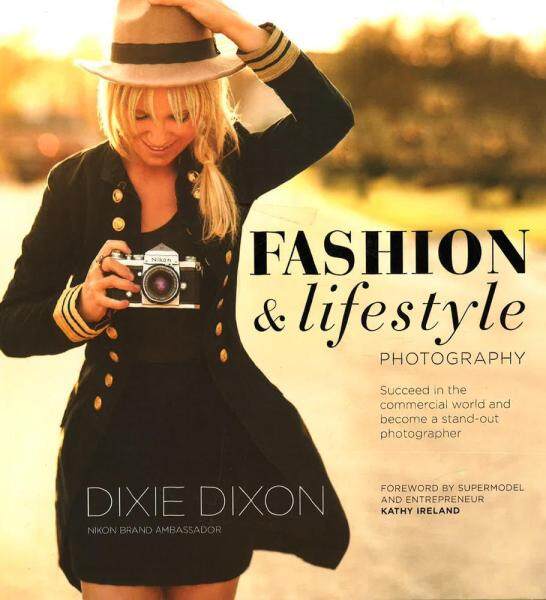 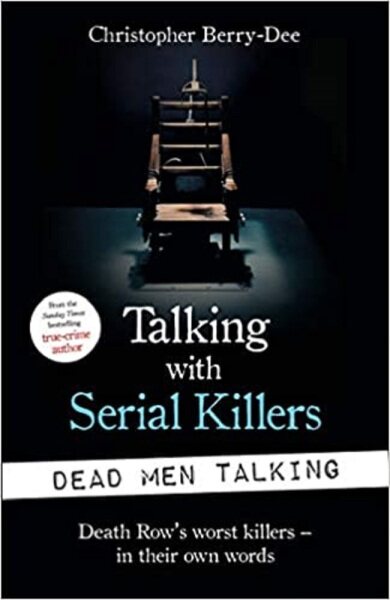 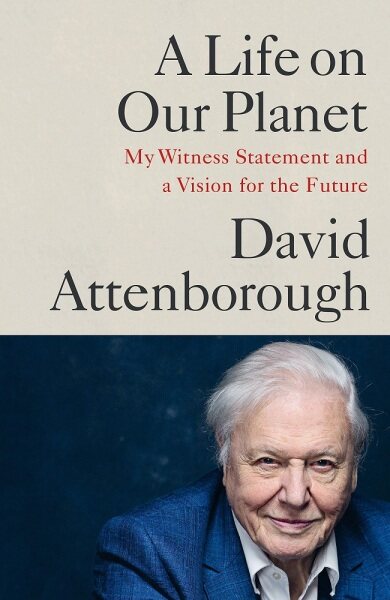 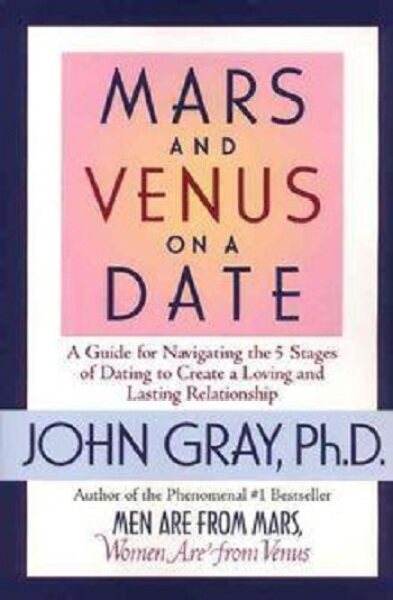 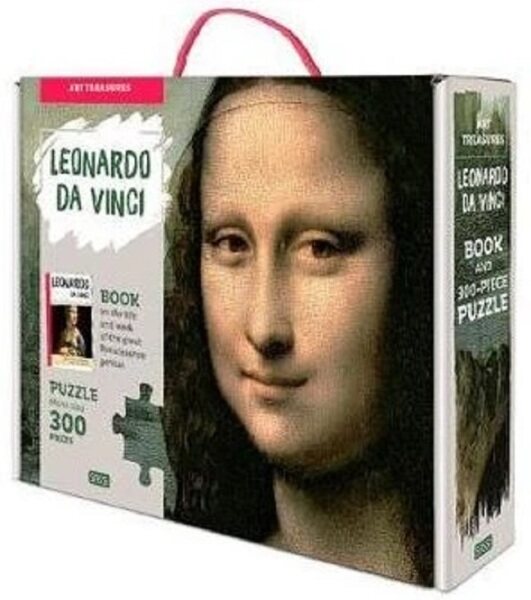 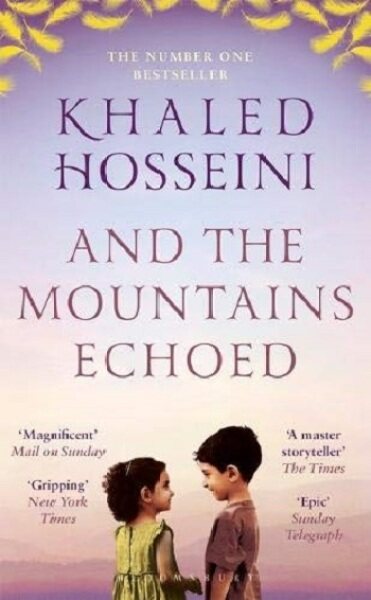 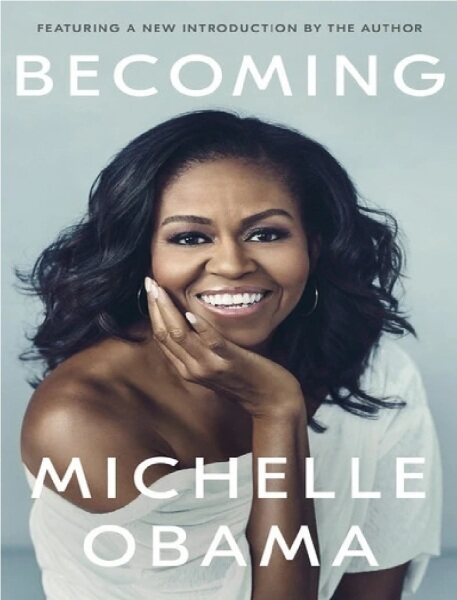 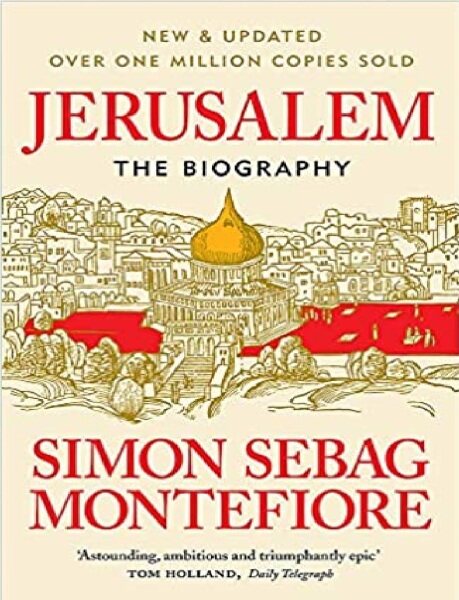 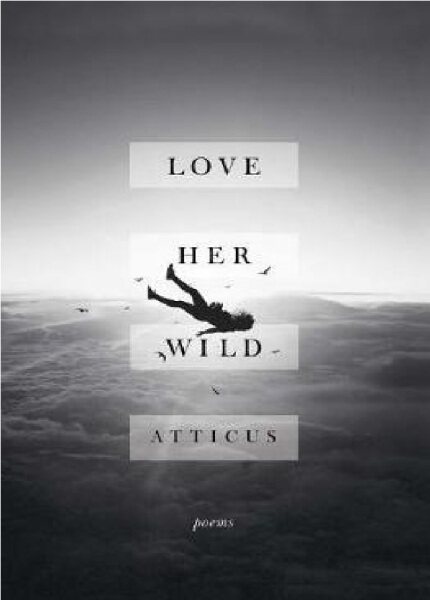 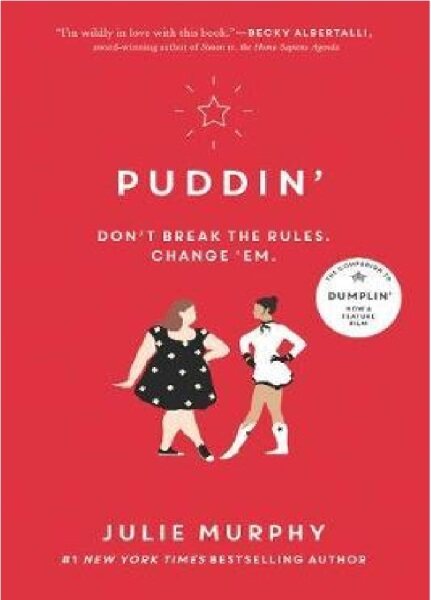 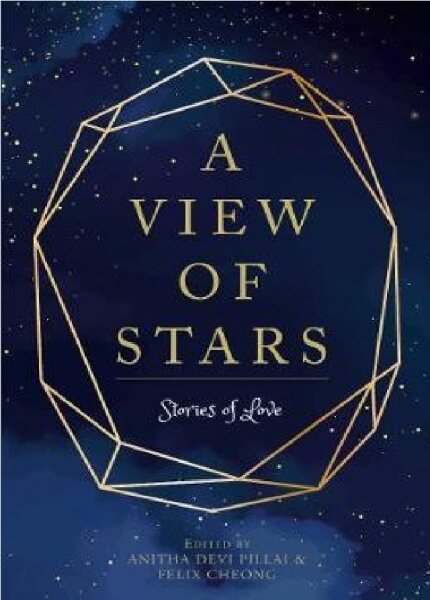 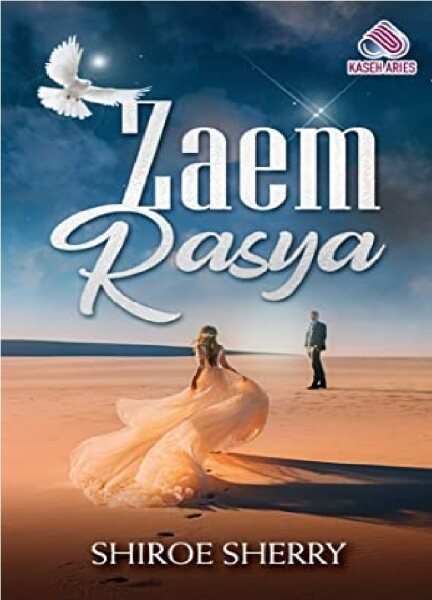 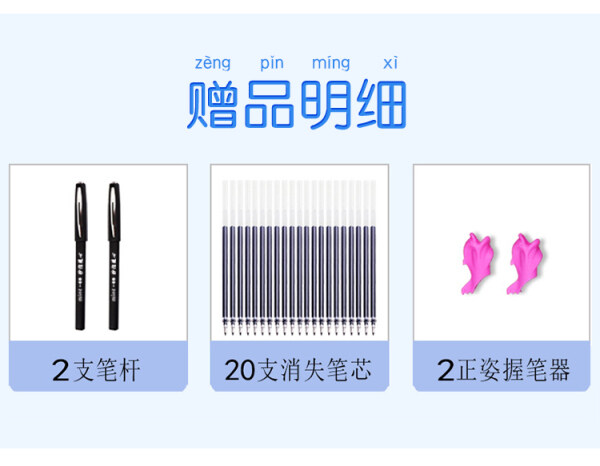 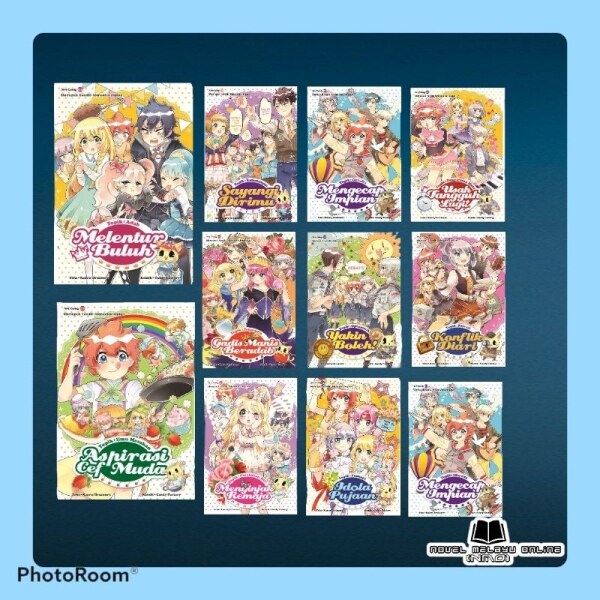 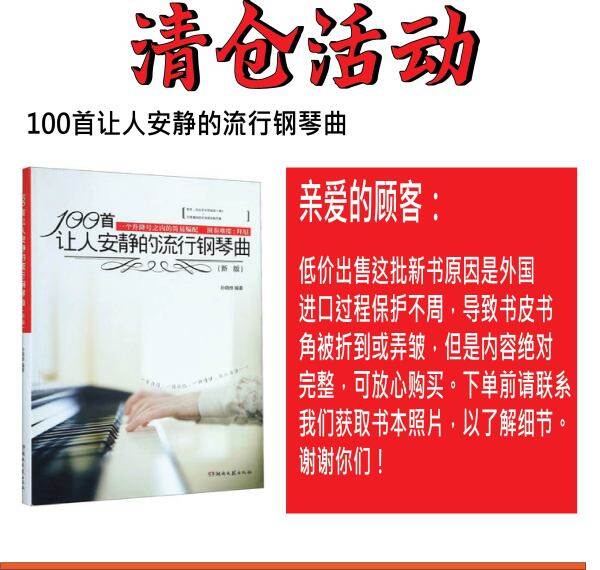 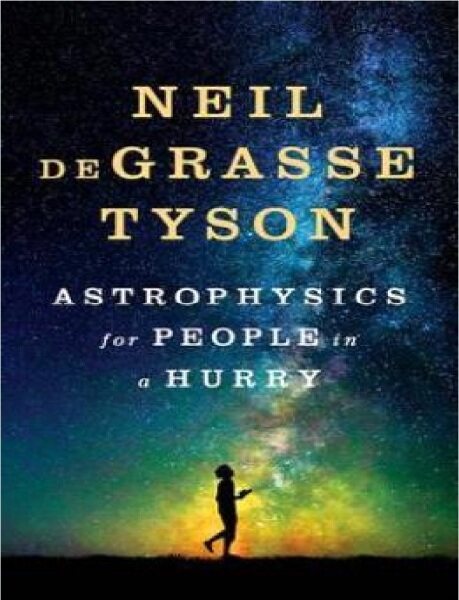 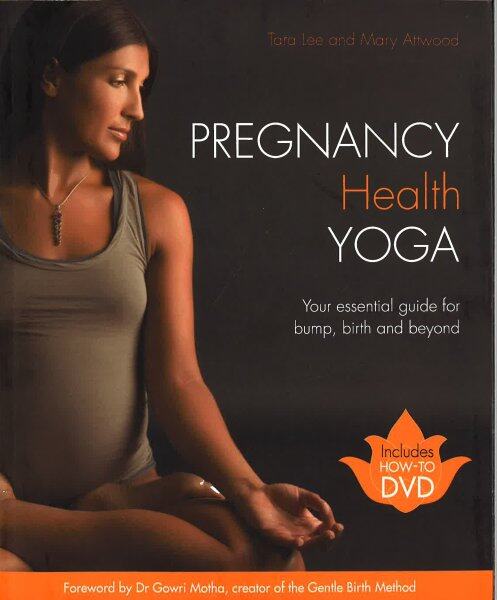