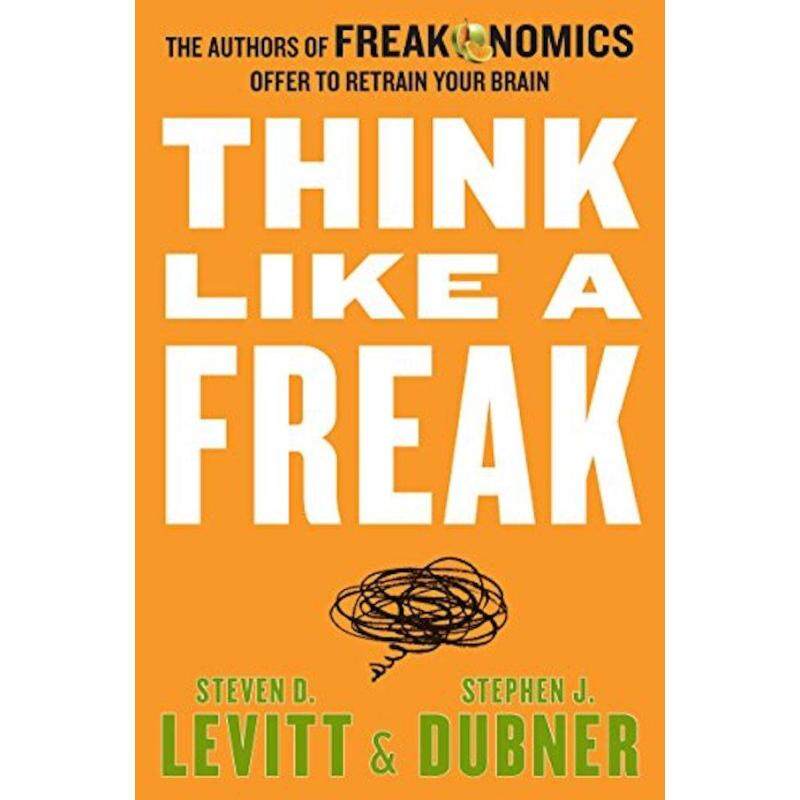 Think Like a Freak Intl: The Authors of Freakonomics Offer to Retrain Your Brain Malaysia

Product details of Think Like a Freak Intl: The Authors of Freakonomics Offer to Retrain Your Brain

Specifications of Think Like a Freak Intl: The Authors of Freakonomics Offer to Retrain Your Brain 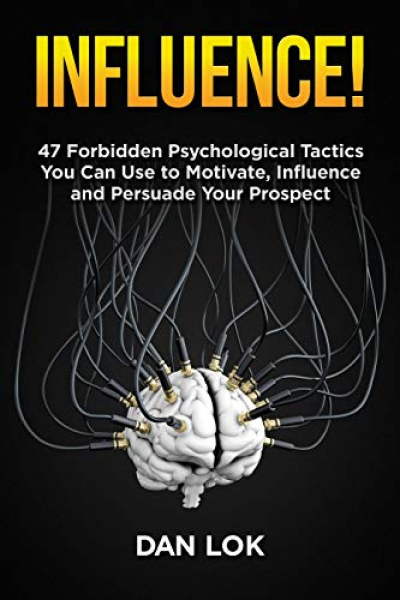 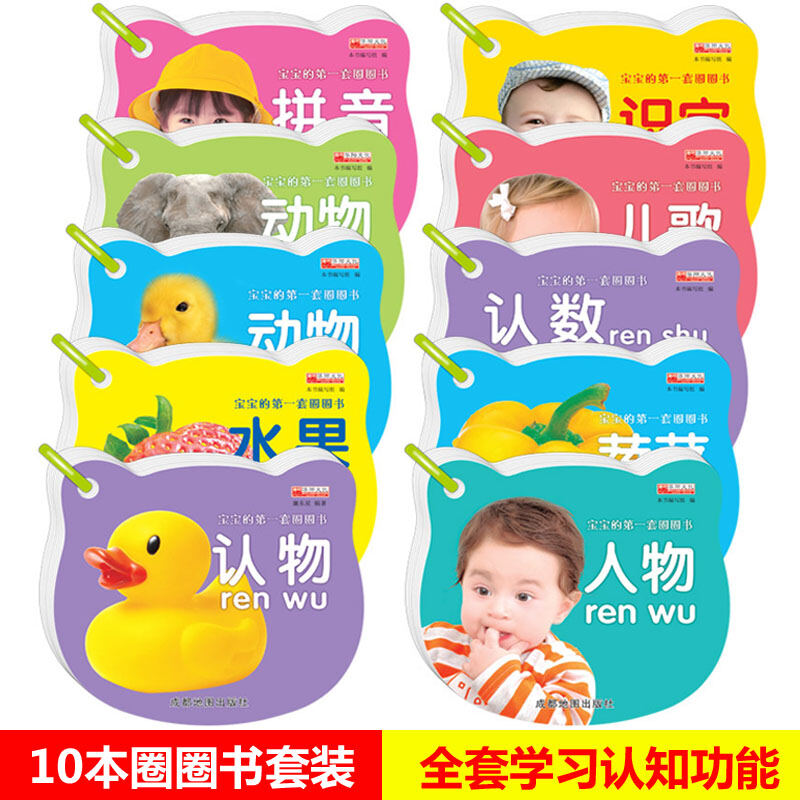 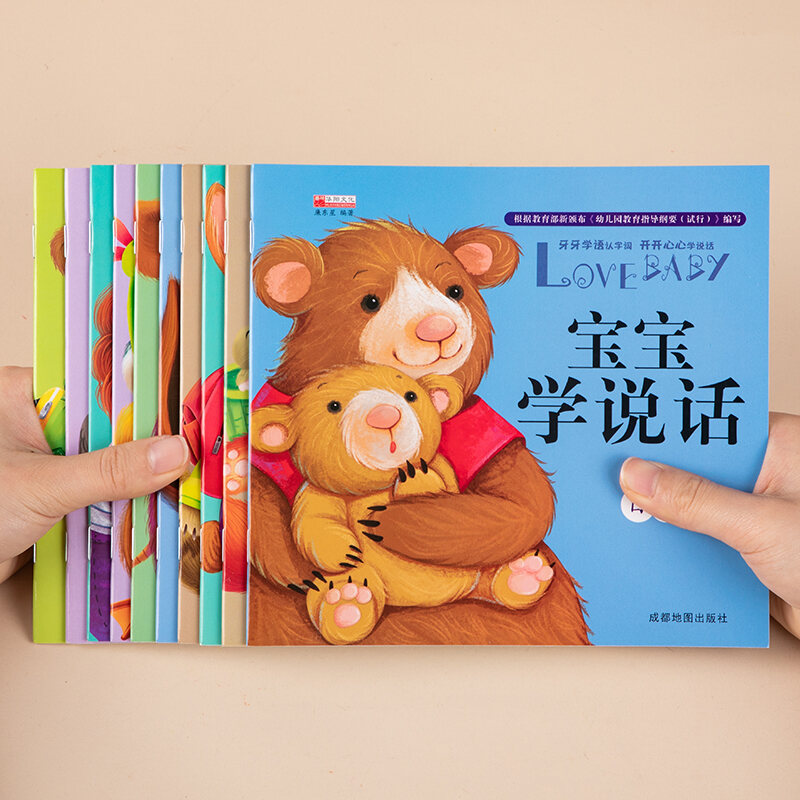 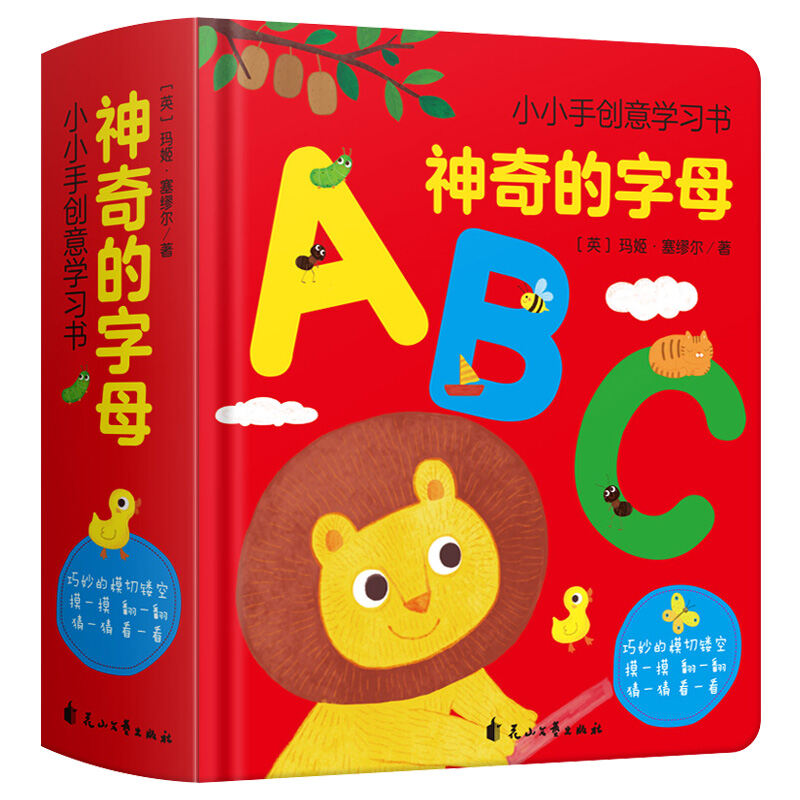 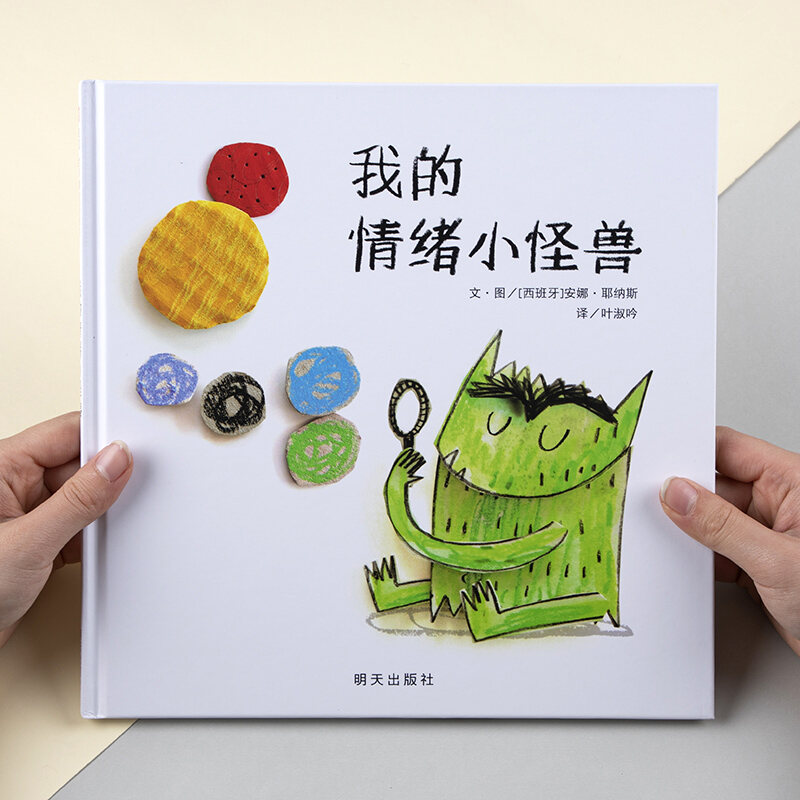 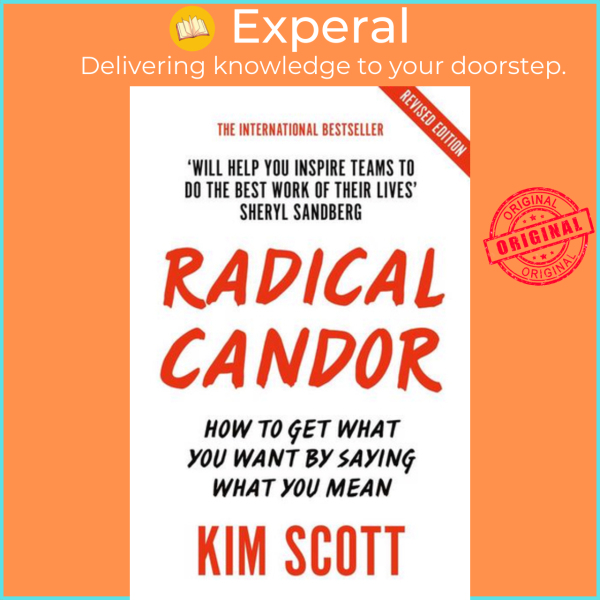 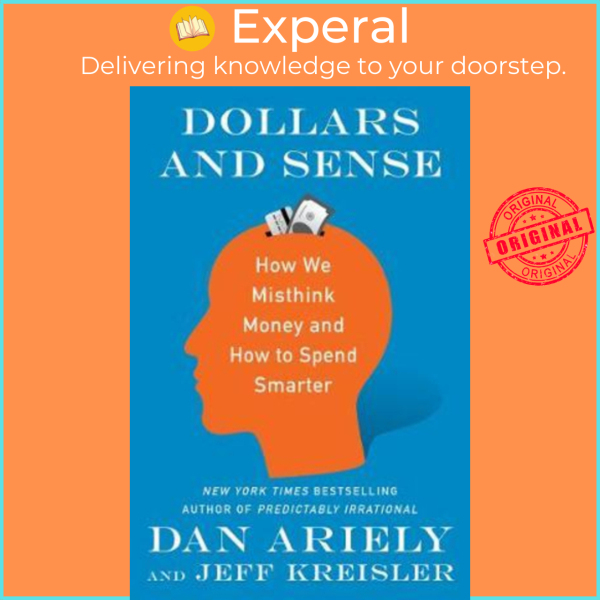 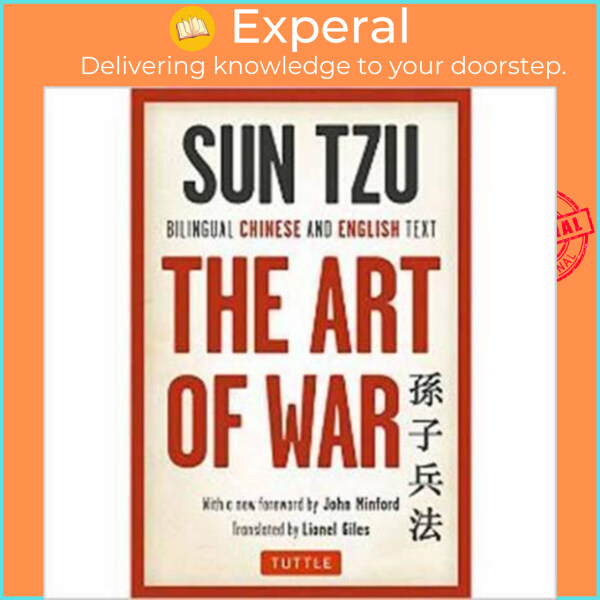 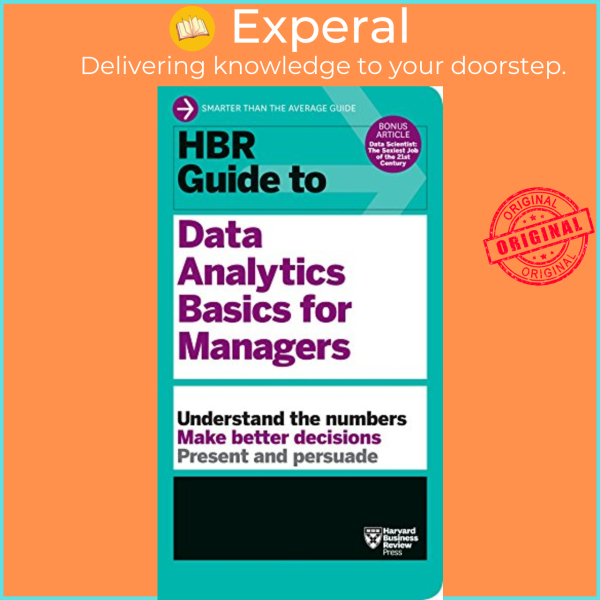 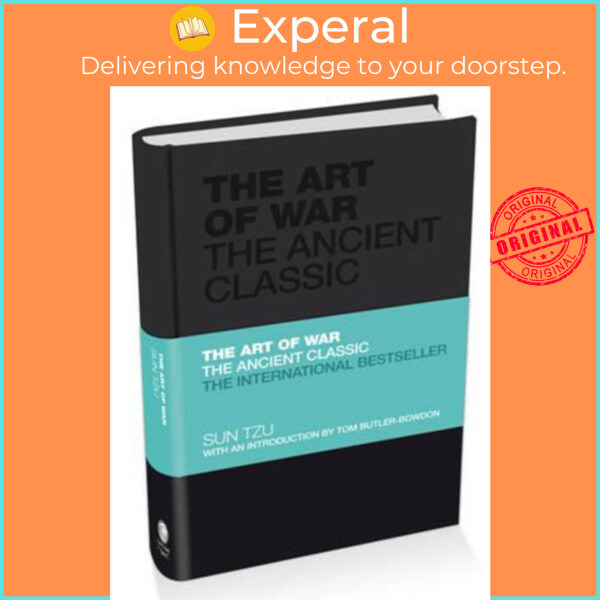 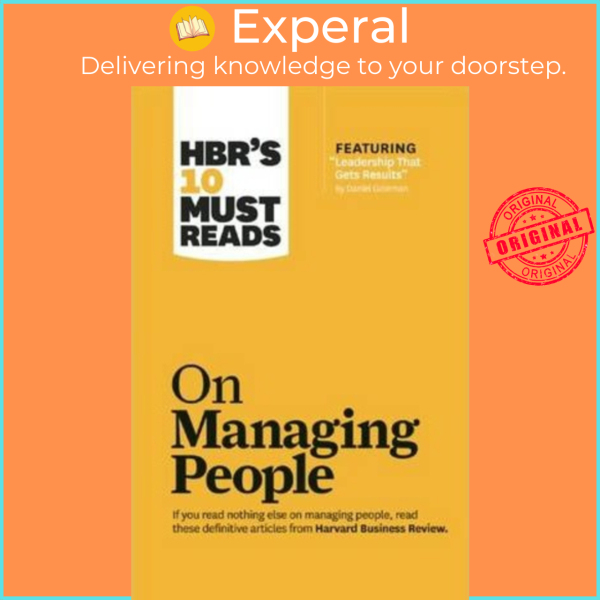 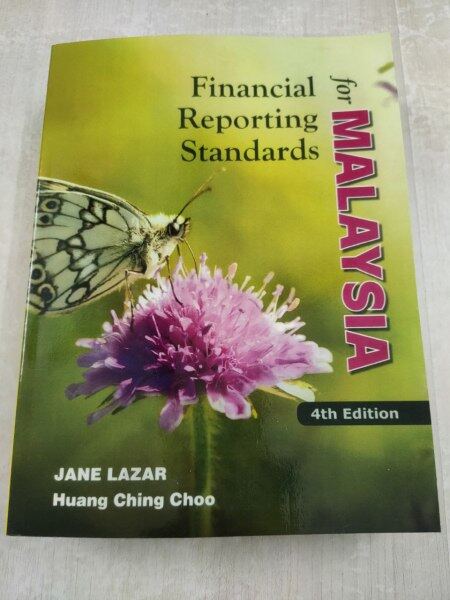 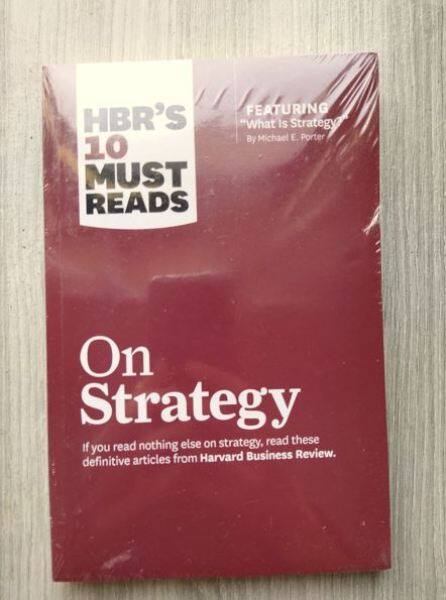 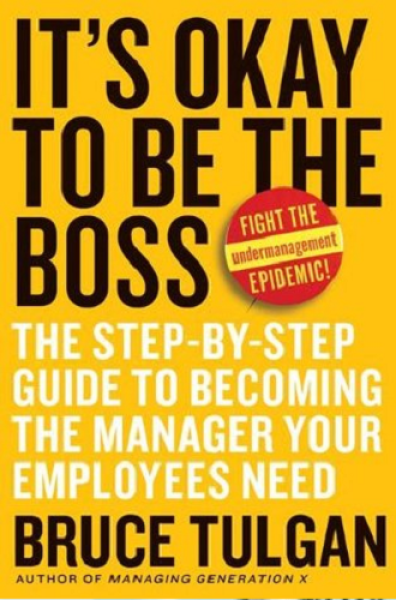 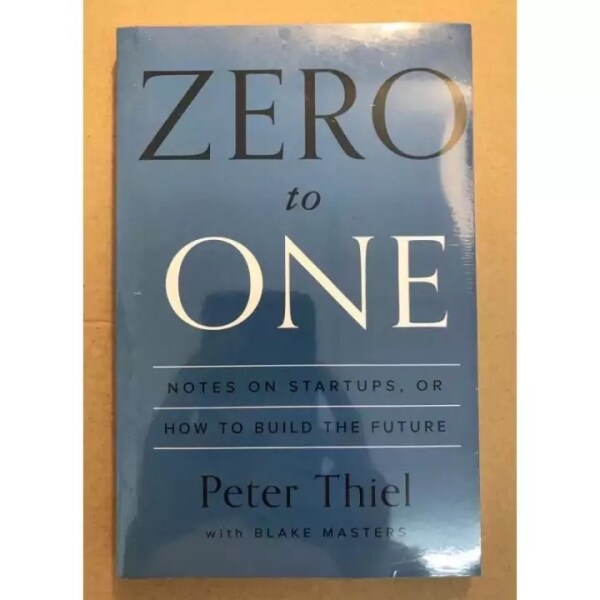